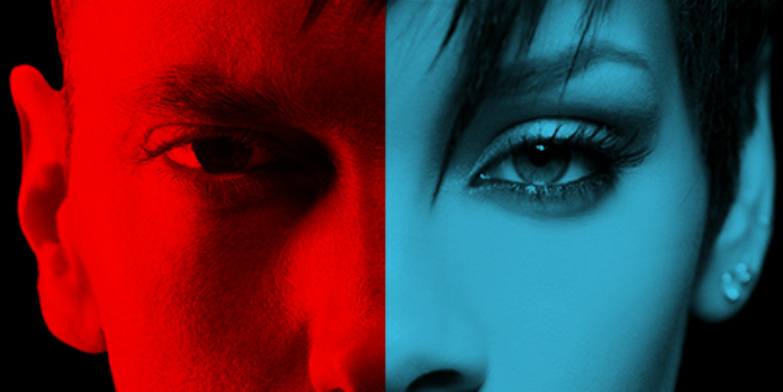 The Monster Tour is an upcoming co-headlining concert tour by Eminem and Rihanna.

In February 2014, it was announced that they would embark on a mini-tour. On March 19, 2014, it was confirmed that it would be called The Monster Tour and three dates were announced. Tickets went on sale to the general public on March 28, 2014. On March 21, 2014, three further dates were added to the tour due to popular demand.